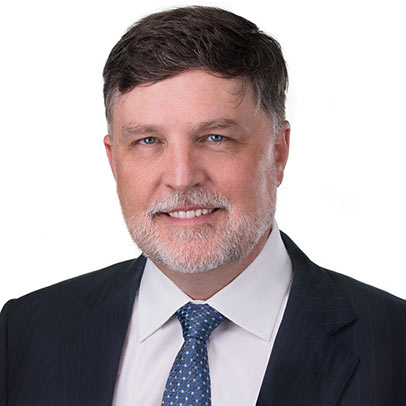 Mark Parenti is a longtime trial and appellate lawyer. He has extensive experience representing local and international clients in complex state and federal civil litigation, as well as federal criminal cases. As an appellate attorney, Mark has served as lead counsel in almost 100 appeals.

As a criminal defense attorney, Mark has represented individuals charged with offenses ranging from capital crimes to misdemeanors before federal trial courts, the U.S. Courts of Appeals for the Fifth and Ninth Circuits, and the U.S. Supreme Court.

For over 15 years, Mark has had his own firm, where he strives to provide his clients large and small with effective advocacy and thoughtful advice about their options.

​Mark began his work as an attorney as an associate for the national labor and employment firm of Littler Mendelson P.C. After graduating from law school, he clerked for two years for the now retired United States District Judge Melinda Harmon in the Southern District of Texas in Houston.

Mark graduated from the University of Maryland School of Law, where he served as Articles Editor of the Maryland Law Review. He received a Masters in Public Administration from Texas A&M University’s Bush School of Government and Public Service, where he was a George H.W. Bush Fellow. He studied the classics at St. John’s College in Annapolis, Maryland, graduating with a Masters degree. Mark’s undergraduate degree is in political science from the University of Maryland, where he was on the debate team. 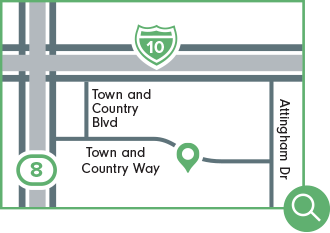